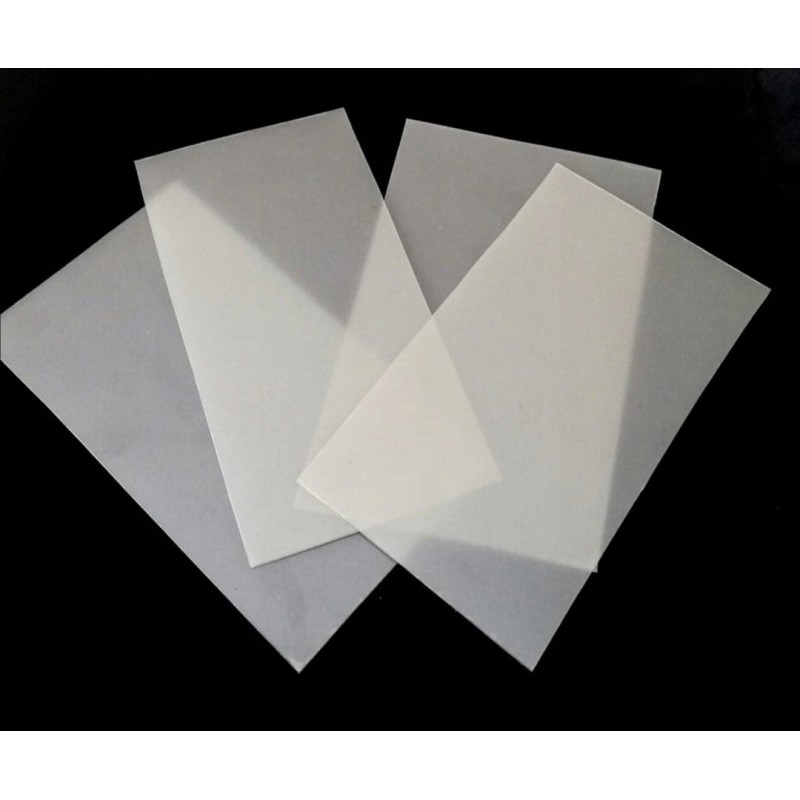 SMART FILM FOR EXPERIMENTS IN PHYSICS

A modern film that changes its transparency under the influence of applied voltage.

Matte/Clear LCD Film (PDLC) is a modern film that changes its transparency under the influence of applied voltage. We refer to it as smart, active, or variable transparency films.

The effects of the film can be viewed in this video: https://youtu.be/u_p6pO57zmk

You can order small film formats from us. The suggested purpose is to experiment in schools ( mainly physics lessons) e.g. Rutherford experiments.

Applies to 5 film formats (cut at customer's request). Max 15/20 cm. The sale applies to the film itself, without a power supply.

2 other products in the same category: 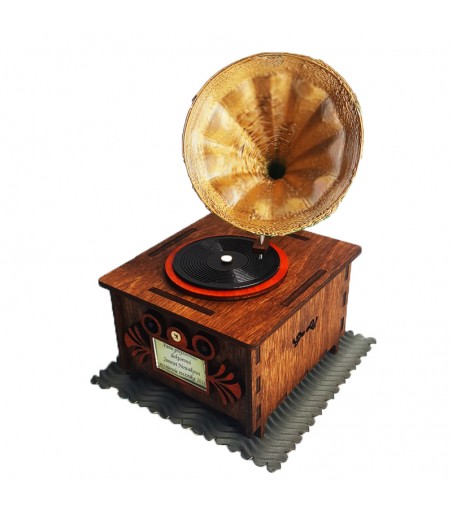 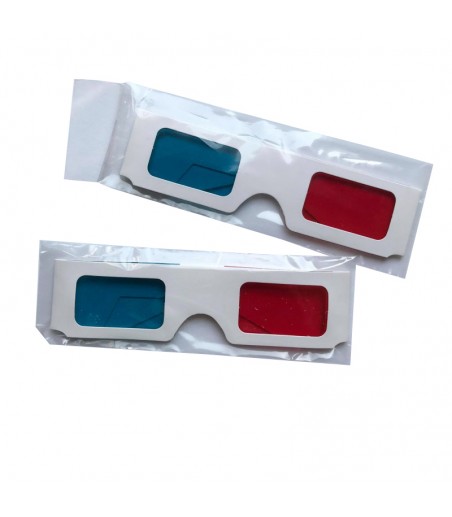